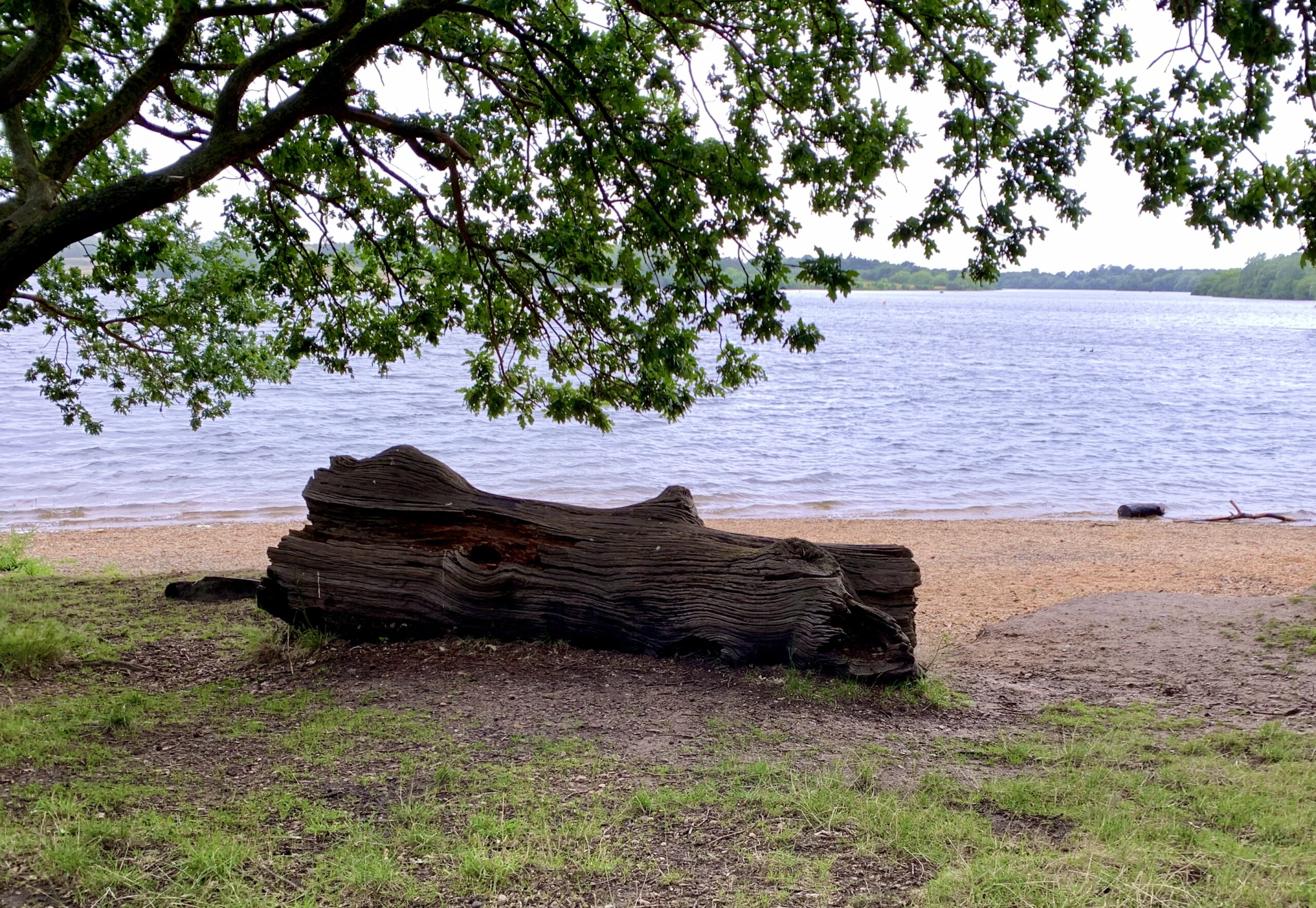 A couple of days ago i took a nice walk in the sunshine in a favourite ara of mine. The skies were blue with a few white fluffy clouds drifting past and it was warm, but comfortable as there was quite a windy blowing. As i was strolling along the gravels pathways that run around the lakes perimeter i was pleasantly surprised at the amount of predatory birds that were out looking for their lunch. Every few hundred yards, or so, i would come across a kesterl hovering in the wind as it surveyed the scrubland for its next meal. I love watching these beautiful birds in action but as yet i,ve not been able to get a decent picture of them as they drift off on the wind as soon as i get ready to take their picture. I also saw 3 different kingfishers darting along the shoreline, often hearing their high pitched ‘peep’ before actually seeing them. The water here is alive with fry and small invertebrates which are ideal food for these speedy little electric blue beauts. Everytime i,ve been to this water i,ve seen kingfishers.

As well as the above there is also a few pairs of resident buzzards which can be seen, and often heard, wheeling around the skies above the woods there. It was no different on this visit as before i saw them i could hear them calling, but this time i believe it was a pair, which were soaring on the thermals, that were calling to each instead of just a lone bird. I watched these birds for a while as they drifted above me hovering on the wind before tilting a wing to one side and drifting off a ways, as they called to each other. I managed to take a few minutes of video, on my phone so excuse the quality, of them and have posted it on my Youtube channel. Turn up the sound and have a wee looks…..